IR.Tools, a leading provider of infrared (IR) protection for the military and law enforcement, has released a new series of powered thermal targets. The company has been known for its IR products for over a decade and a half now. Tom Boyer, owner and lead engineer of IR.Tools, jumped at the opportunity to add powered targets to his suite of high contrast passive shooting targets.

The new powered thermal (and lightweight) targets are heated with a proprietary Fabroc technology that is nearly indestructible. Constructed with a rubber-like material, it has no wires to short circuit from bullet penetration.  Powering up on a 12 or 24-volt battery, the integrity of each heat-efficient target purportedly remains intact for over 500 rounds, with a consistent thermal image and no flaring to disrupt training exercises.

What makes this thermal shooting target so unique is reportedly its durability. In fact, according to the manufacturers, Fort Bragg, NC, has been shooting at the same Fabroc targets for 9-years.

“The unmatched number of shots it takes while maintaining a clear, realistic image to shoot is incredible.”  — Range Manger Fort Bragg 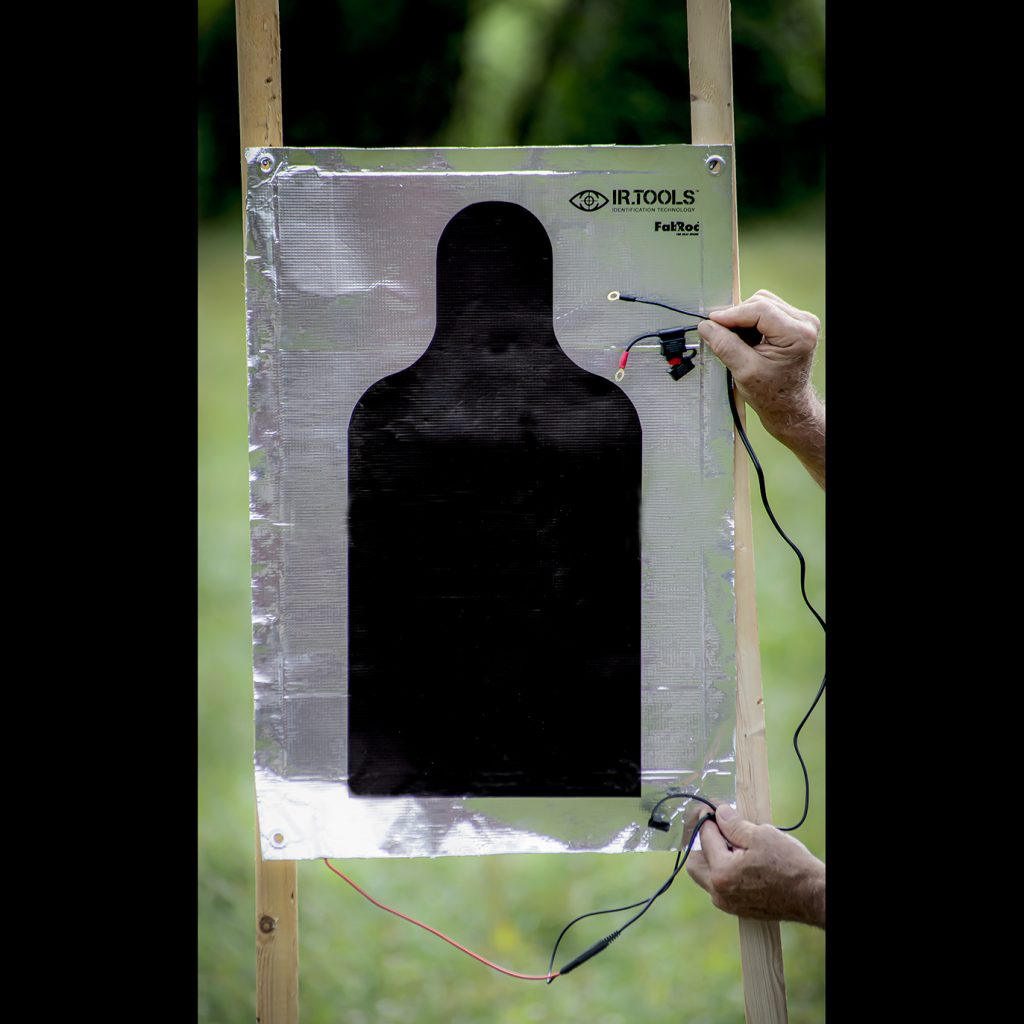 You can purchase the powered thermal shooting target, should you be so inclined, for an MSRP that ranges from $60.00 – $90.00 at INV PRO TECH Tools. 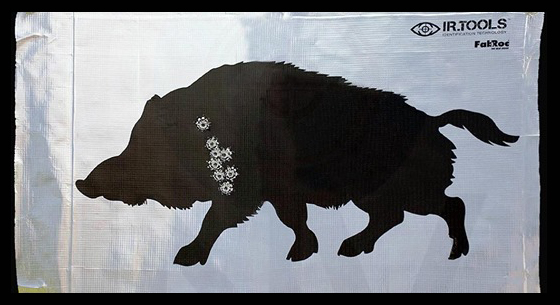