GunMag Warehouse has launched GunMag Warehouse Training. That’s going to be most immediately significant to those of you living in the Dallas-Ft. Worth area, but eventually it’ll be good news for everyone.

Here’s what GMW says in their release:

Carrying a gun is (or should be) a gestalt of conditions, not just a mastery of marksmanship. It’s as much about being a good human being, controlling emotions, and practicing compassion as it is honing weapon manipulation skills and practicing situational awareness. A responsible armed citizen doesn’t need to be a Tier One Ninja, but does need to be ready for the hard part.

And the hardest part of any defensive shoot occurs prior to and after the trigger press.

GunMag Warehouse is proud to announce the launch of GunMag Training. 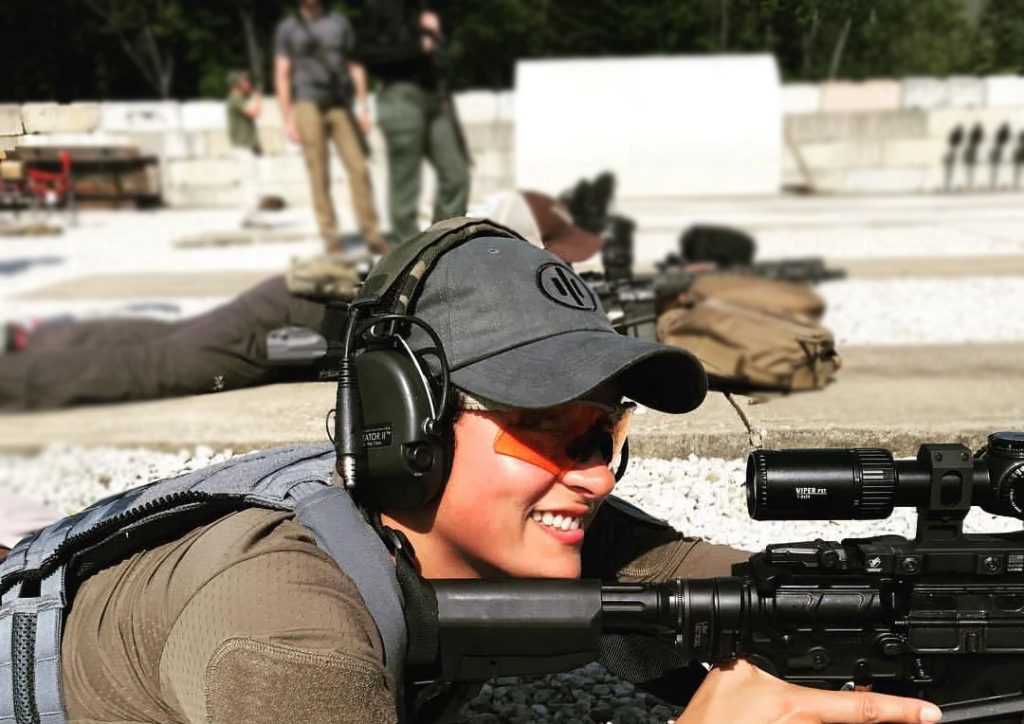 GMT will be the instructional arm of GMW. It will be led by Daniel Shaw, formerly of Shaw Strategies and the USMC. Additional cadre members will be announced in coming months.

GMT’s mission will be to prepare those who carry a gun for such difficulties, and to promote a well-trained, reasoned, and humanistic armed citizenry. Because of GMT’s atypical approach, its students will gain more than a high level of technical proficiency.

GunMag Training courses will address such things as:

  • Mental and emotional preparation prior to an Event

  • Pragmatic expectation of what happens after an Event

Shaw, a retired Marine infantry leader and combat veteran, will pull from his extensive military career and a lifetime of experience to combine tactical acumen with the moral ethos appropriate to carrying a firearm. 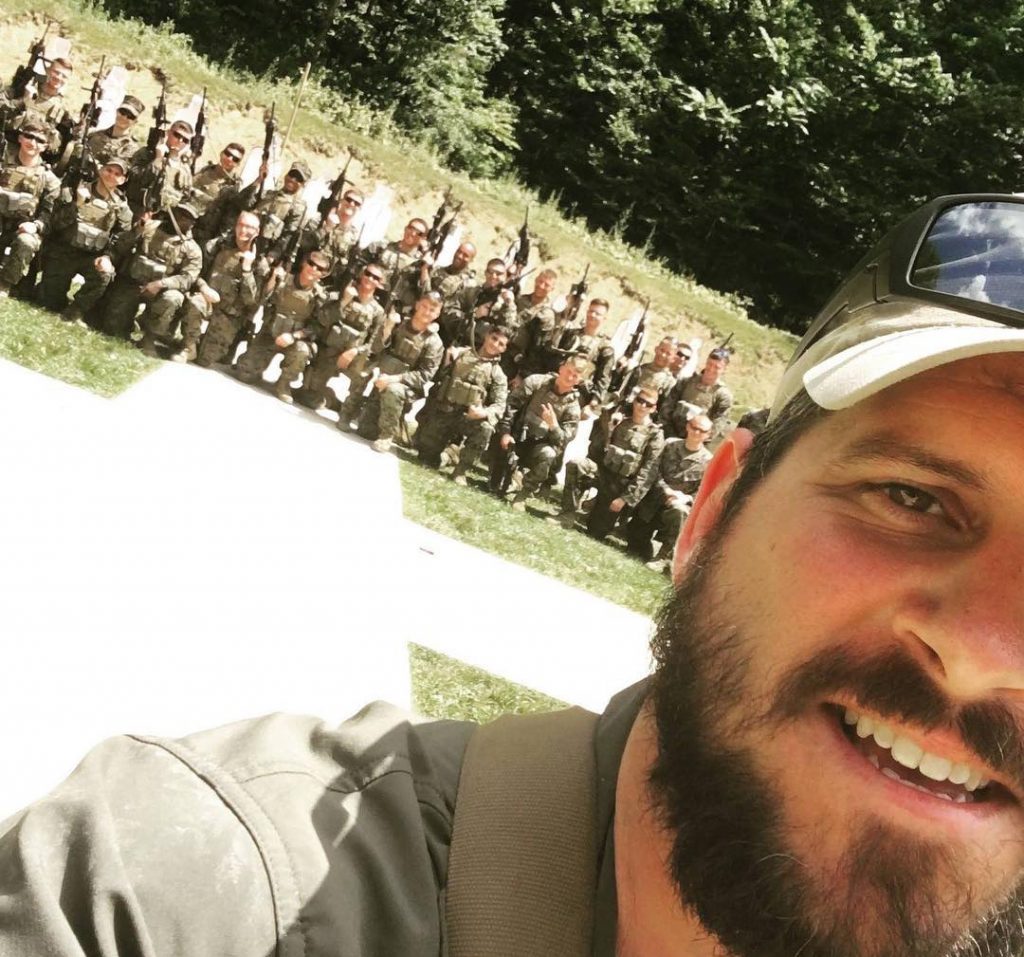 Courses will begin almost immediately with firearms training classes in the Dallas/Ft. Worth area and others in Ohio (including Shaw’s seventh year teaching at the Ohio Tactical Officers Association Training Conference). Additional classes and locations will be announced soon. 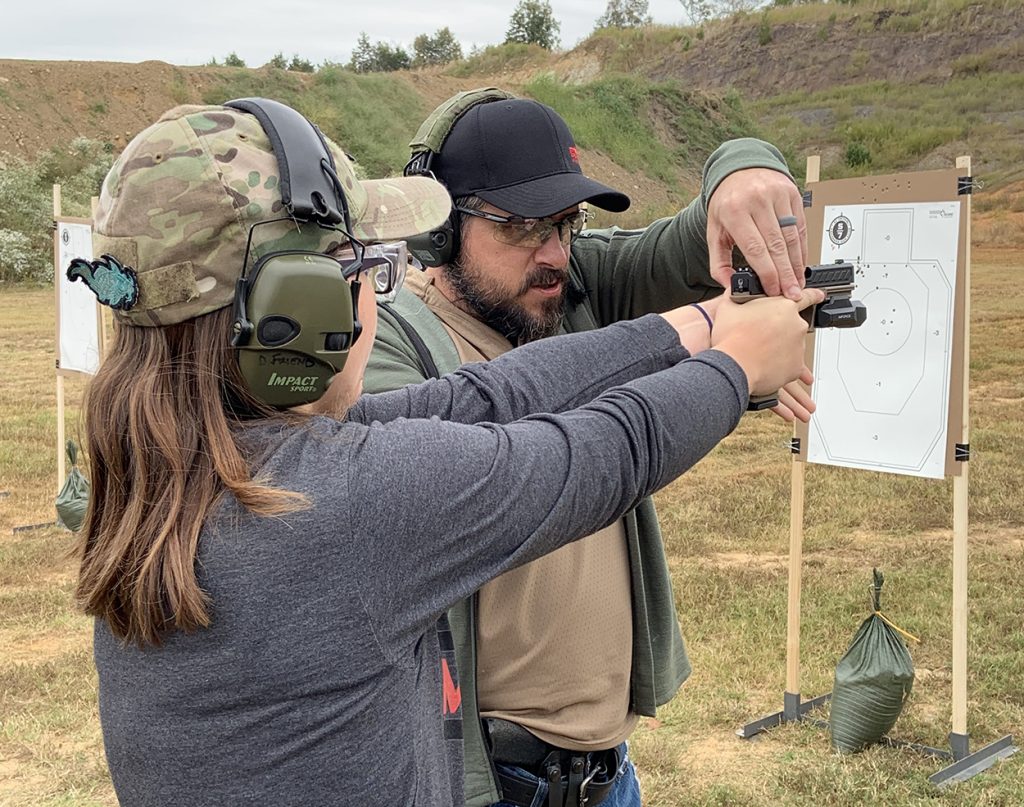 Founded in 2012, GunMag Warehouse has become the predominant gun magazine and accessory destination for new and veteran gun enthusiasts alike. Follow us: @gunmagwarehouse on Twitter; /gunmagwarehouse/ on Facebook. Connect on IG, @gunmagwarehouse. And be sure to follow our blog, The Mag Life.