The USMC Scout Sniper Association raffle continues, but time is running out to get in on it. There are five (5) weeks remaining. Although the annual Gathering of Snipers (2020) was canceled, the raffle was not. That means you still have the opportunity to win an MK13 Mod 7 (the USMC variant of the SOCOM rifle) with all the accessories and accompanying prizes or a HogTooth knife. All pertinent firearm laws apply, of course. 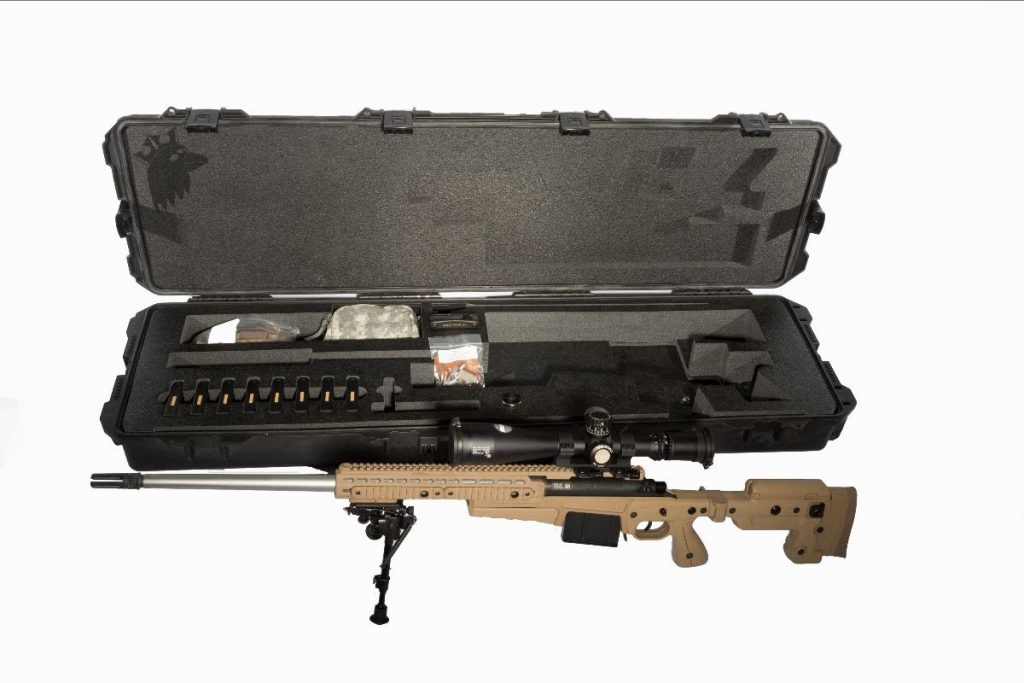 In April 2018, the US Marine Corps announced it would field a USMC-specific version of SOCOM’s MK13 Mod 7 Sniper Rifle manufactured at NSWC Crane. While the M40A6 is being retained for use in training and as an alternate platform, the MK13 Mod 7 has operationally replaced the venerable M40 series rifles as the primary sniper rifle for the Corps. The M40 series saw service with the Corps in several variations starting in 1966. Scout Snipers are now carrying the MK13 Mod 7 in every clime and place, throughout the Global War on Terror and in other hot spots around the globe. 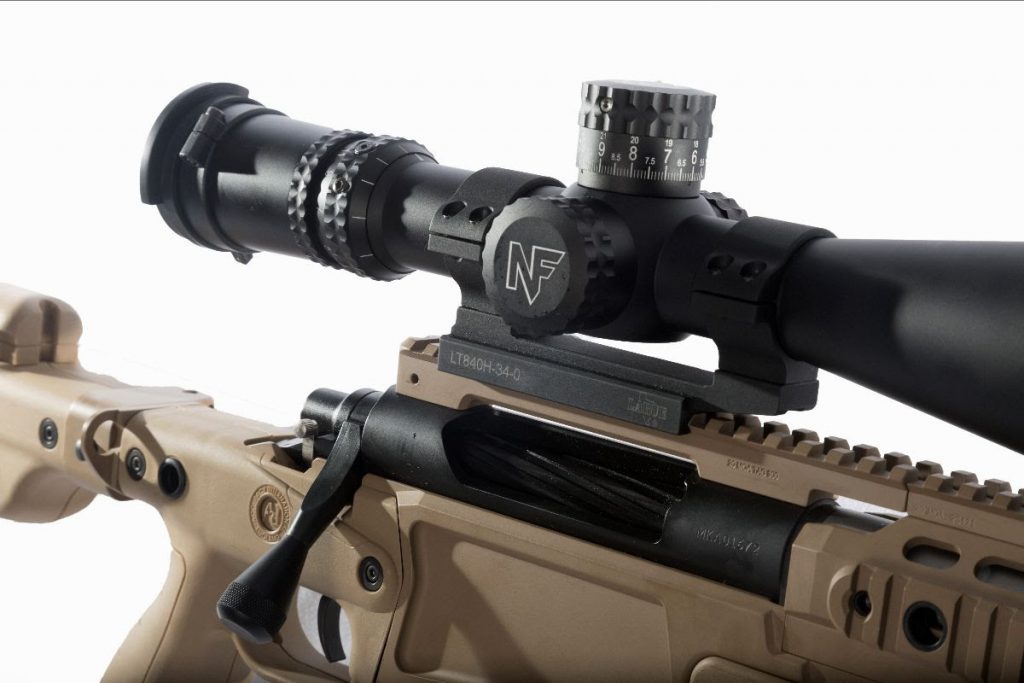 The rifle you could win in this giveaway was donated through the generosity of SSA Member Ryan Niederman and Friend of the SSA Jarret Guill. Components were carefully sourced to produce as authentic a clone of the military-issued firearm as is humanly possible, some manufactured on Marine Corps contract production runs. In addition, generous donations were made by the following industry partners to ensure an authentic build:

As the SSA explains,

“The lucky winner of this special, very complete rifle package will own a historic piece of the legacy built with the blood, sweat and tears of US Marine Corps Scout Snipers.” 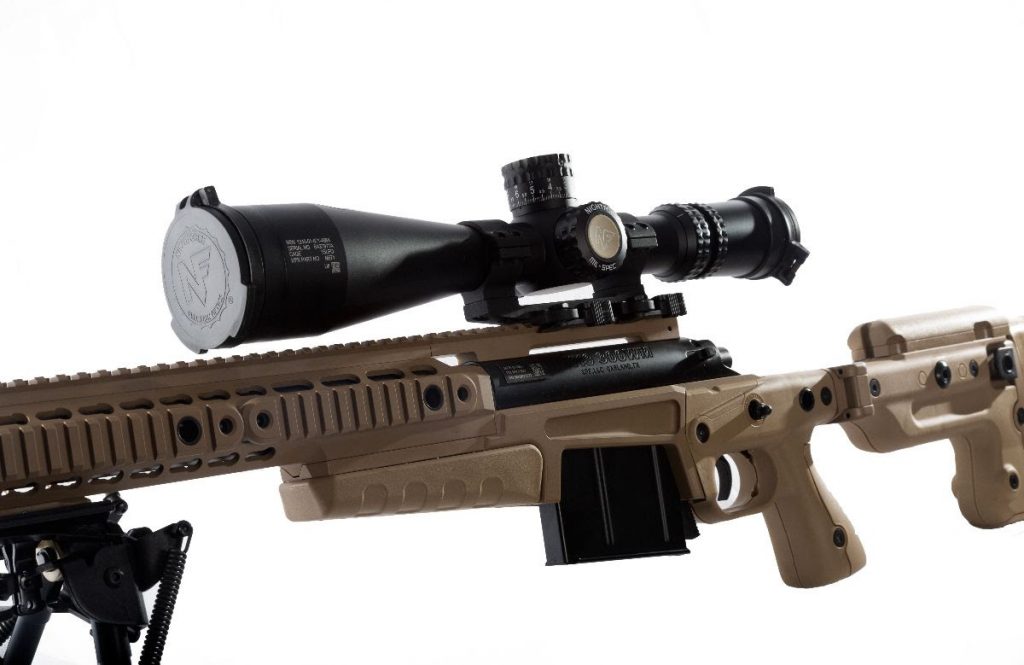 This prize package has a retail value of over $12,000.00. FFL rules, transfer fees, and NFA tax stamp fees are the responsibility of the winner).

The second prize in this raffle is a hand-crafted blade from HogTooth Knives. It was made by Matt Chase, a former Scout Sniper, to honor fellow snipers who paid the price for excellence. This is the first time one of these knives will be released to a raffle winner. 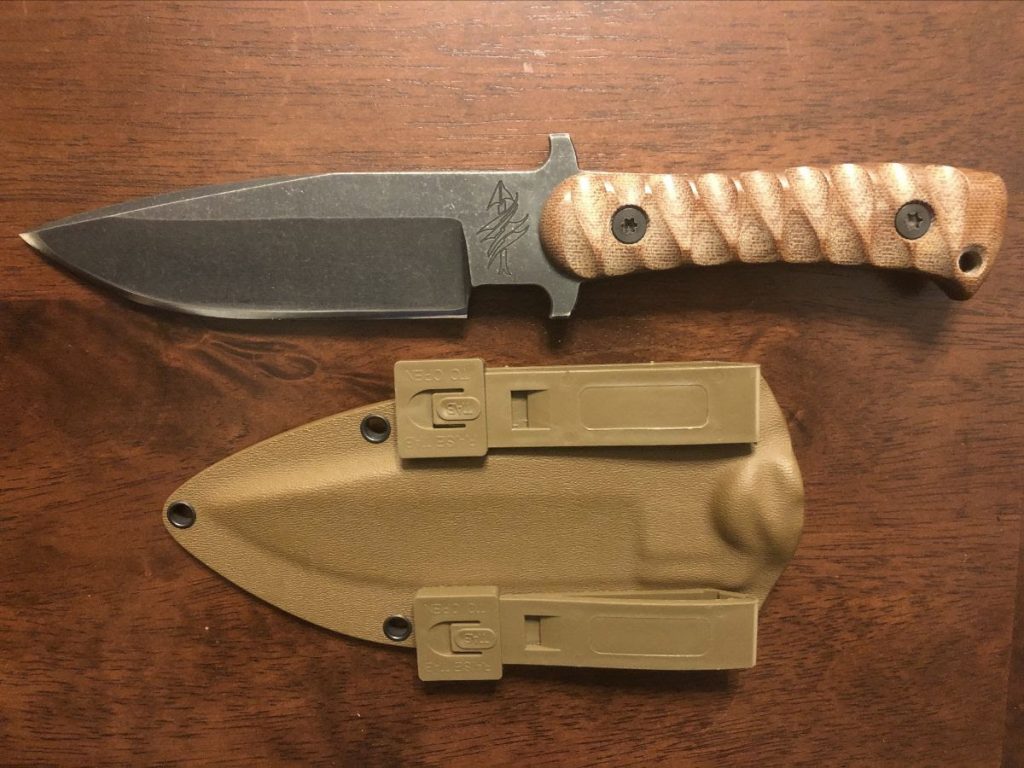 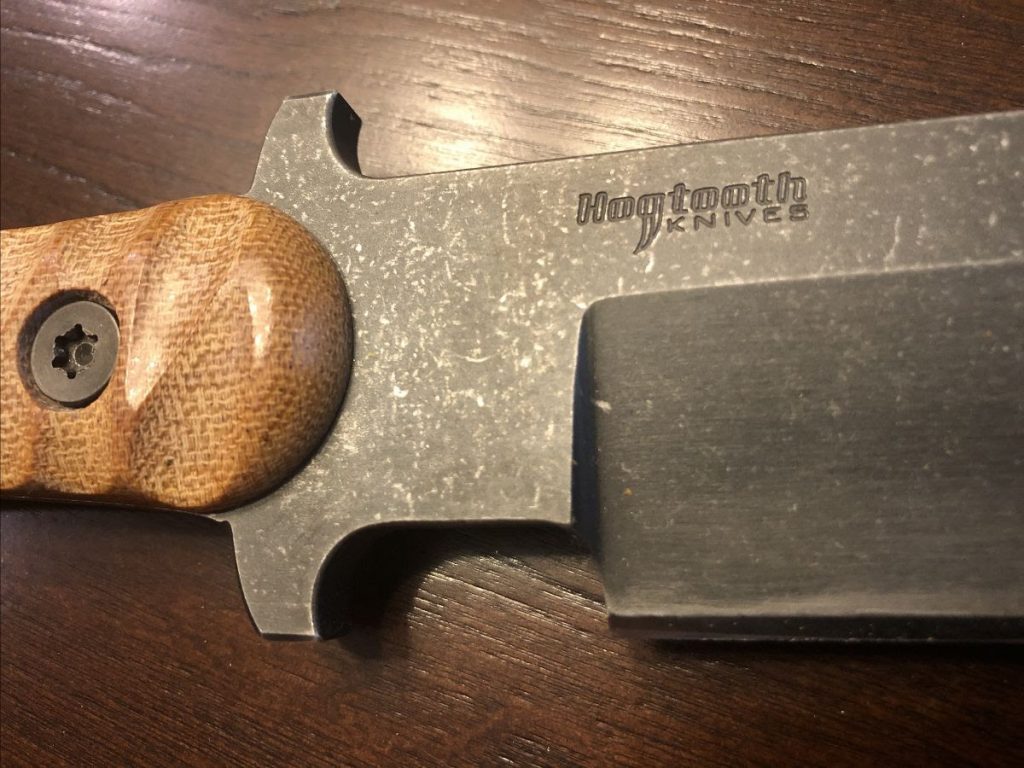 If you don’t wish to enter the raffle but do want to help out, or you would like to double down on your support for the Association, donate here.